Vivian Dorothy Maier (February 1, 1926 – April 21, 2009) was an American street photographer whose work was discovered and recognized after her death. She worked for about 40 years as a nanny, mostly in Chicago's North Shore, while pursuing photography. She took more than 150,000 photographs during her lifetime, primarily of the people and architecture of Chicago, New York City, and Los Angeles, although she also traveled and photographed worldwide. A Chicago collector, John Maloof, acquired some of Maier's photos in 2007, while two other Chicago-based collectors, Ron Slattery and Randy Prow, also found some of Maier's prints and negatives in her boxes and suitcases around the same time. Maier's photographs were first published on the Internet in July 2008, by Slattery, but the work received little response. In October 2009, Maloof linked his blog to a selection of Maier's photographs on the image-sharing website Flickr, and the results went viral, with thousands of people expressing interest. Maier's work subsequently attracted critical acclaim. 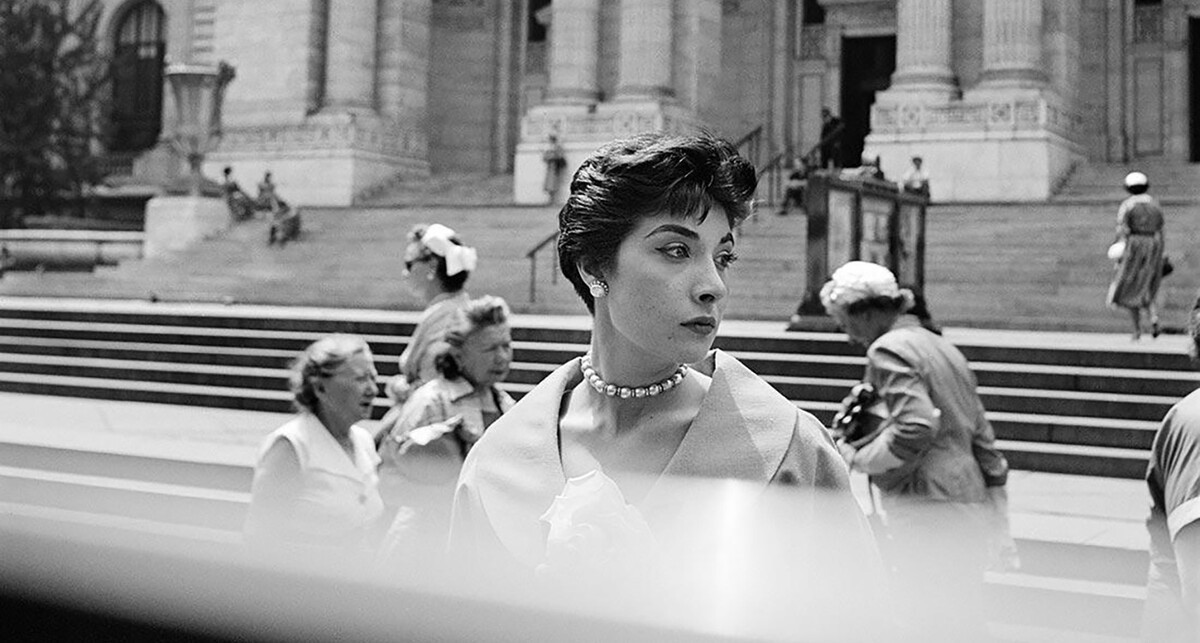 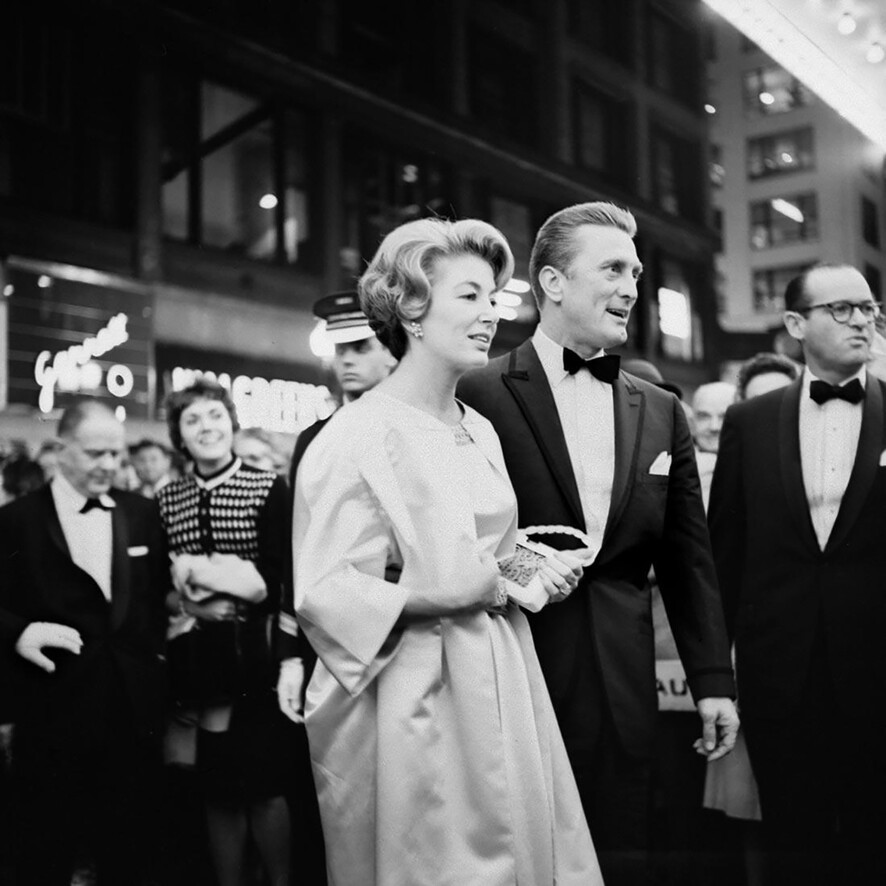 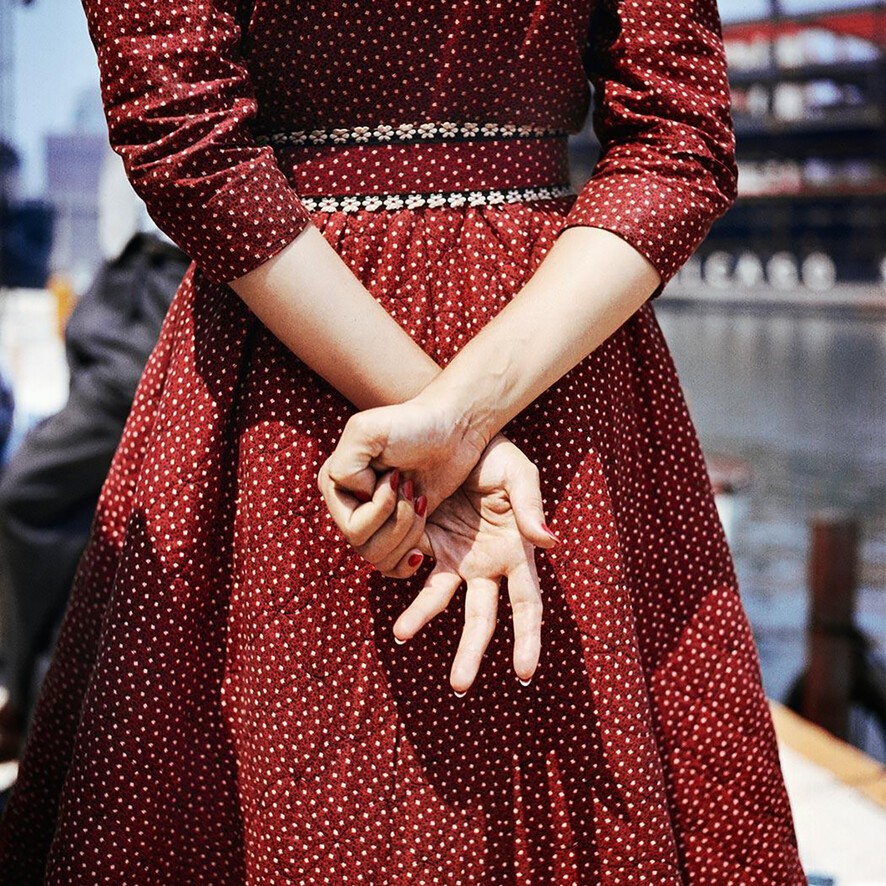 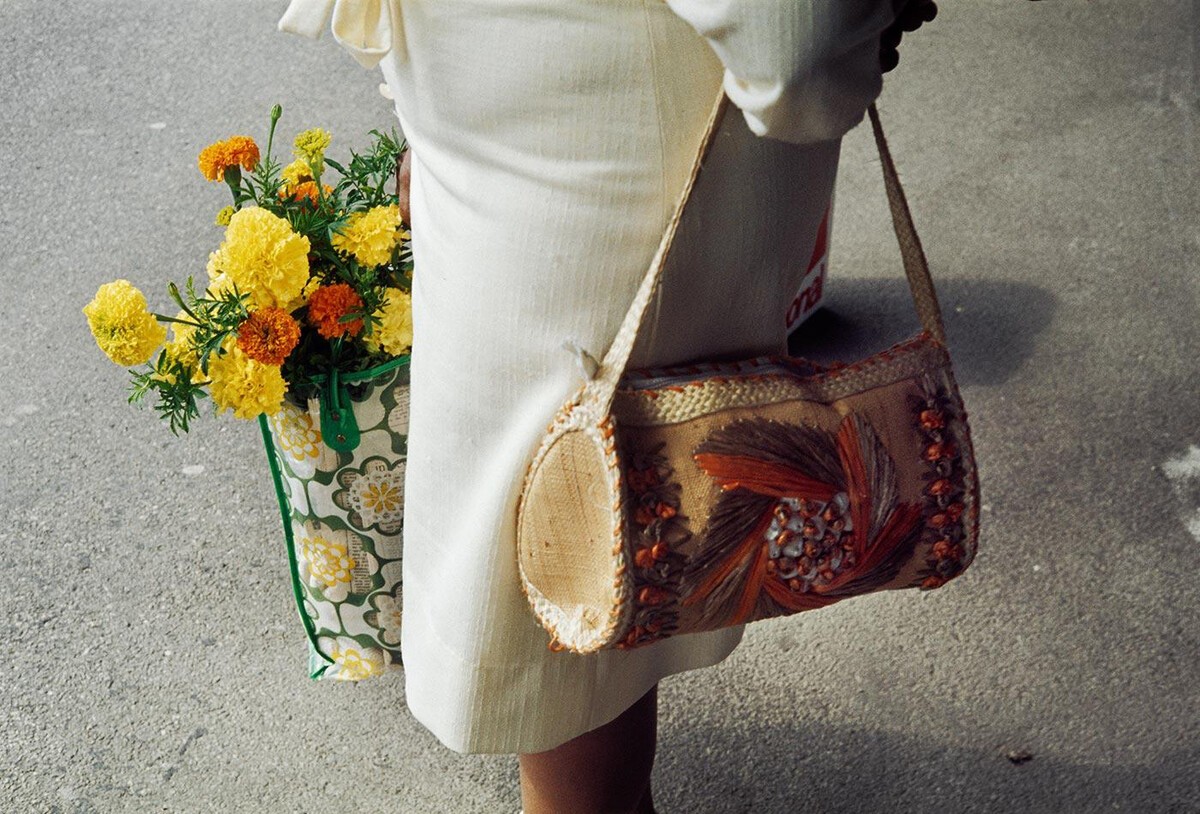 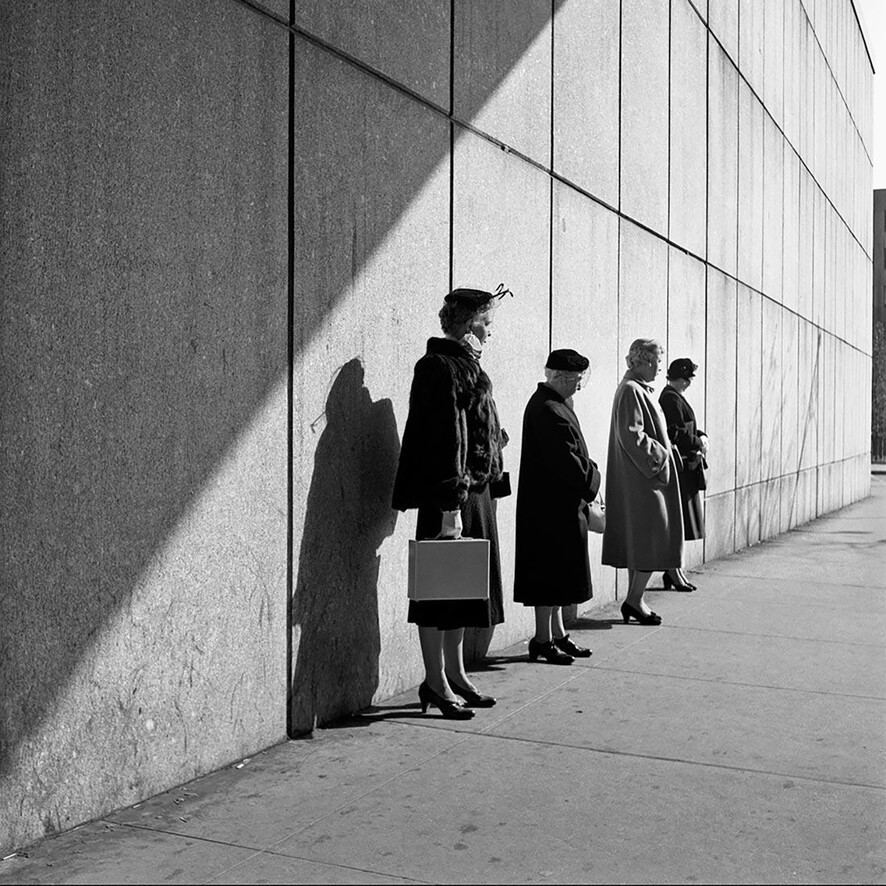 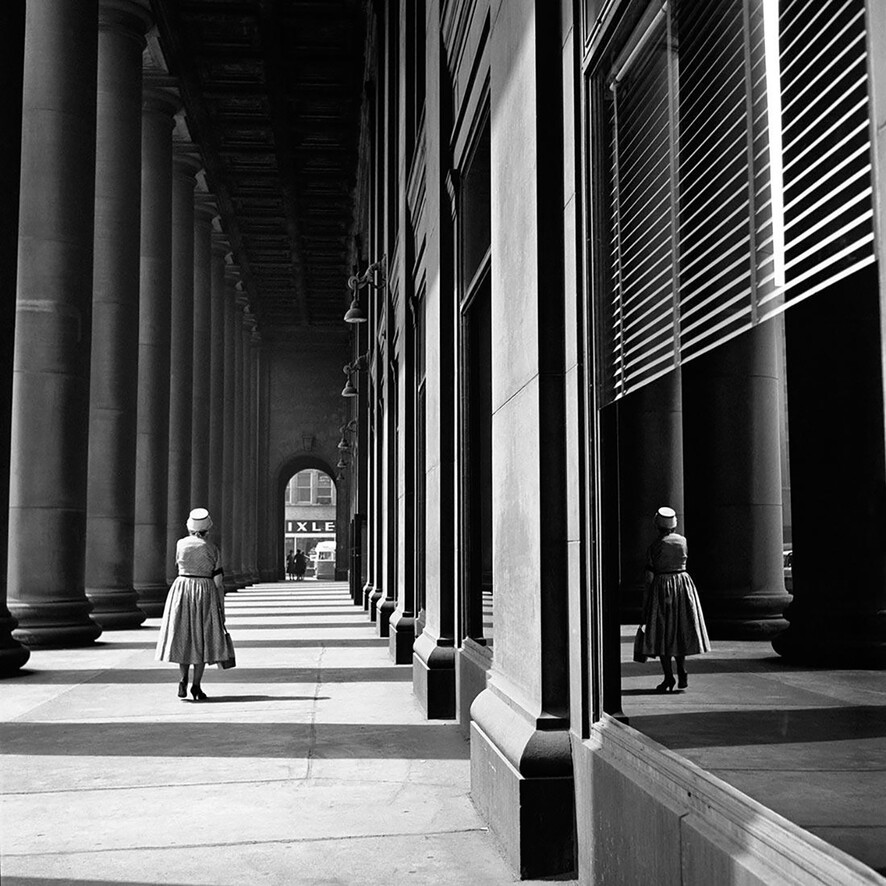