Located by the new Cool Docks development on the South Bund District of Shanghai, the Waterhouse is a four-story, 19-room boutique hotel built into an existing three-story Japanese Army headquarters building from the 1930’s. The boutique hotel fronts the Huangpu River and looks across at the gleaming Pudong skyline. The architectural concept behind Neri&Hu’s renovation rests on a clear contrast of what is old and new. The original concrete building has been restored while new additions built over the existing structure were made using Cor-Ten steel, reflecting the industrial past of this working dock by the Huangpu River. Vía archdaily. 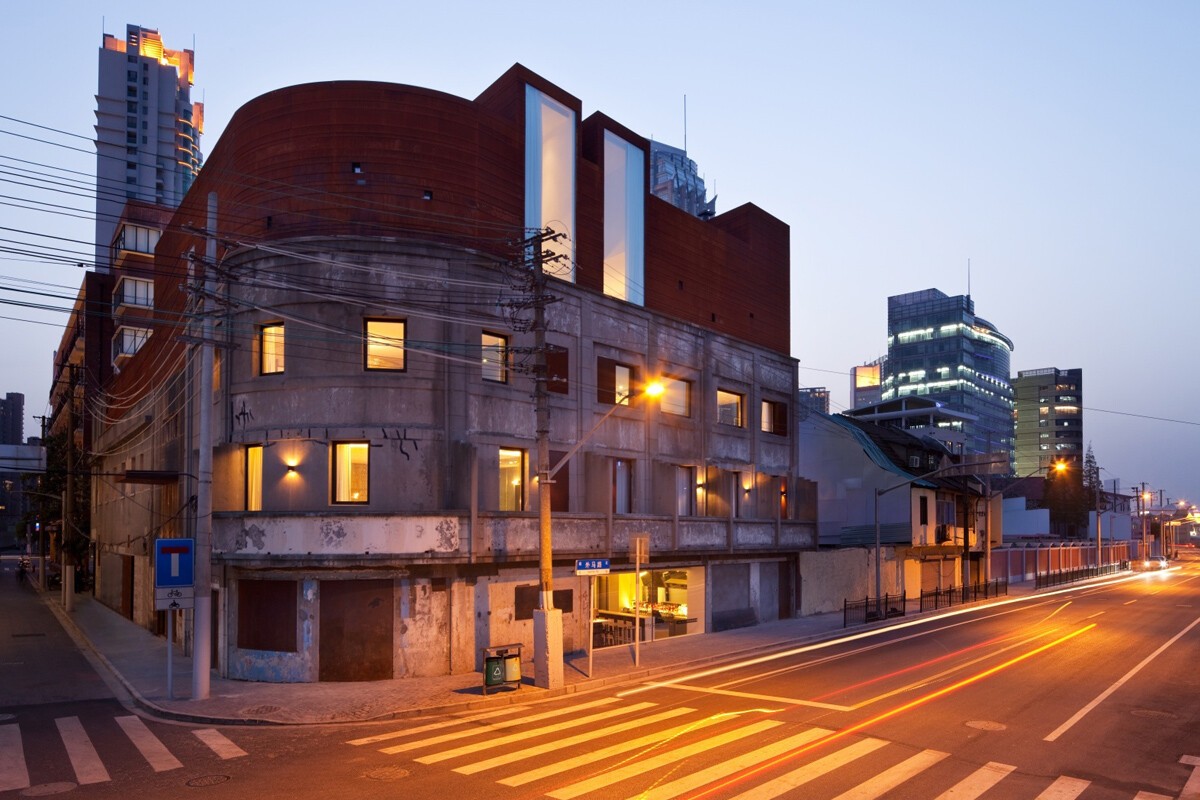 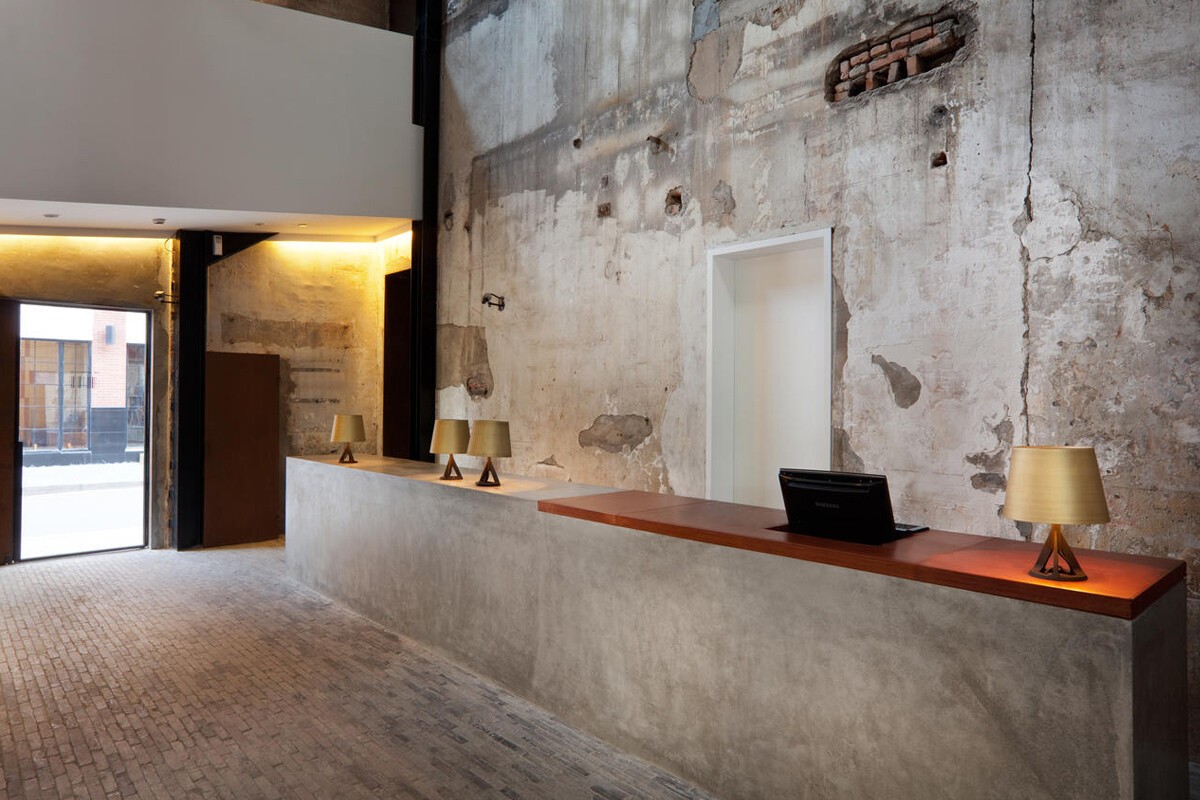 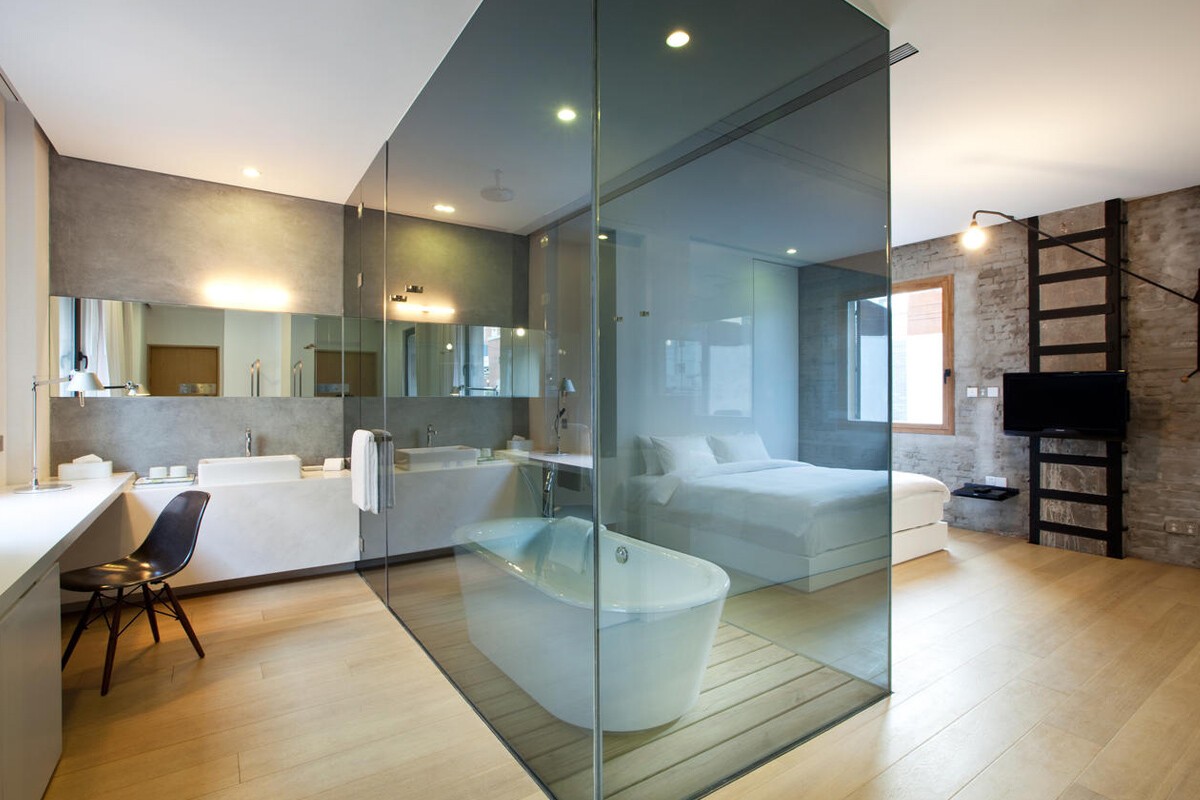 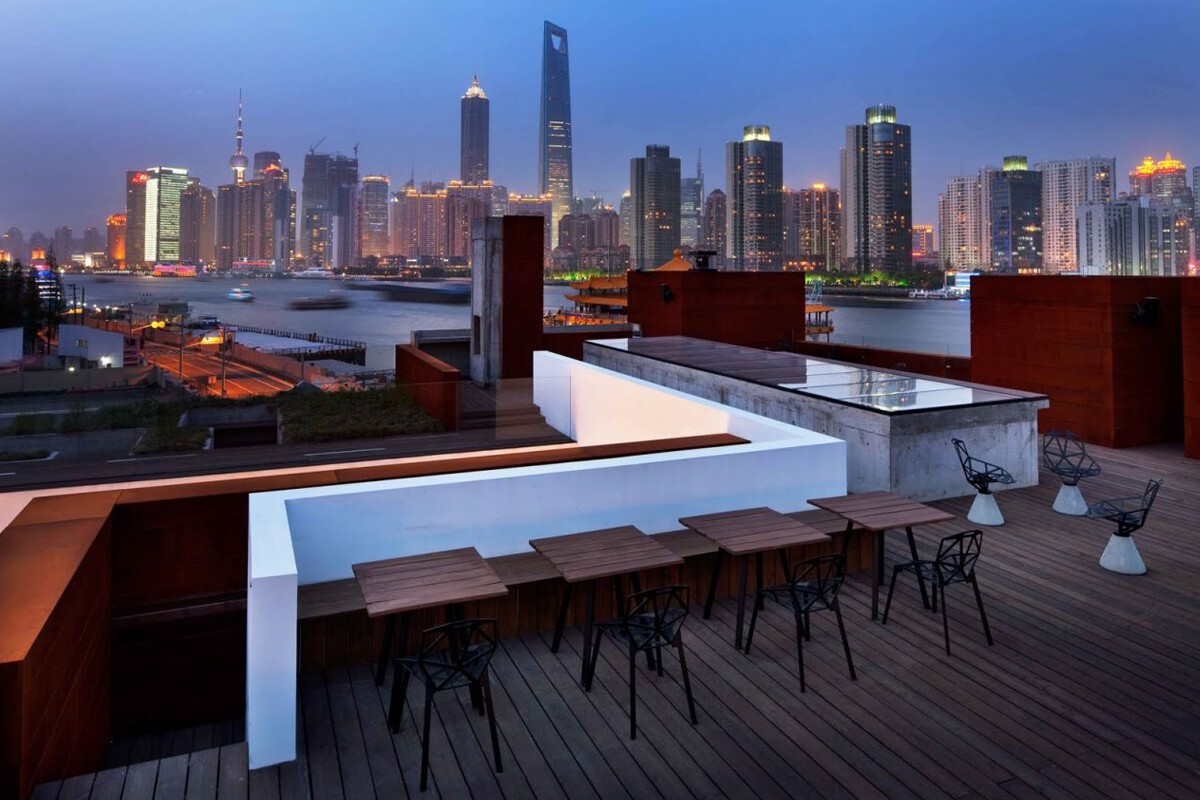 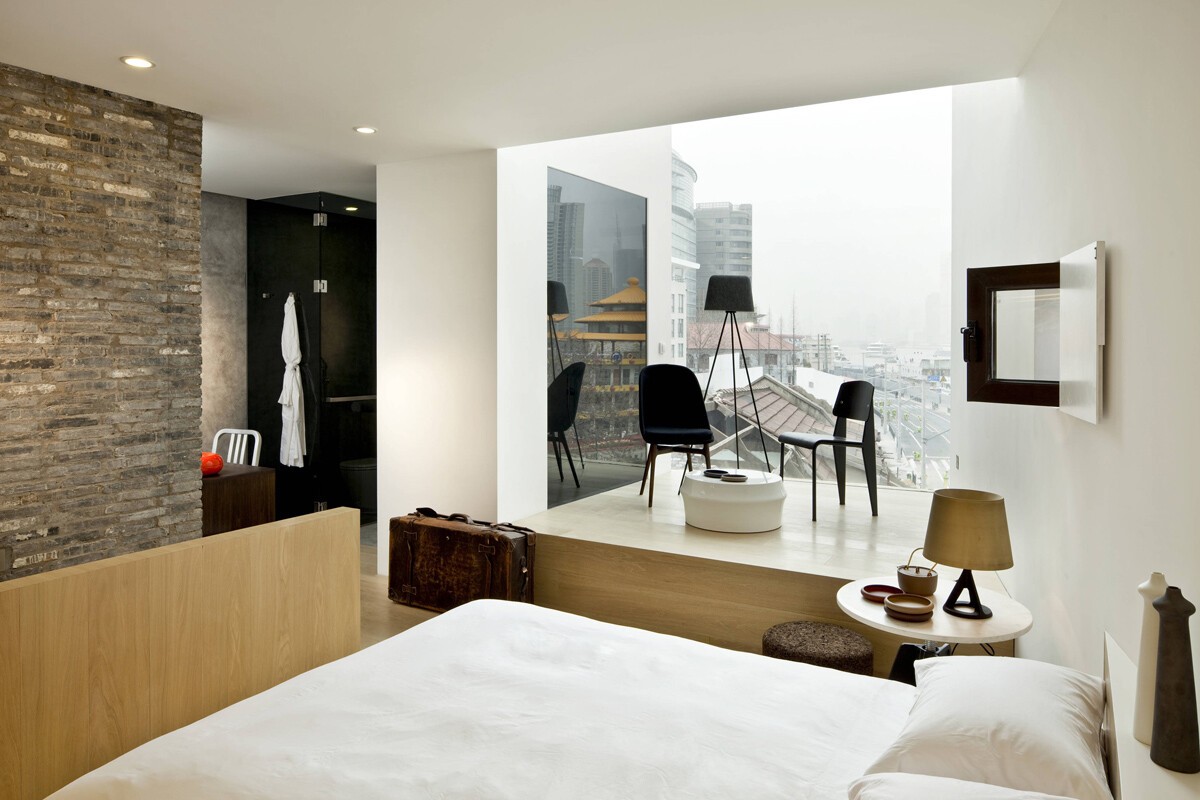 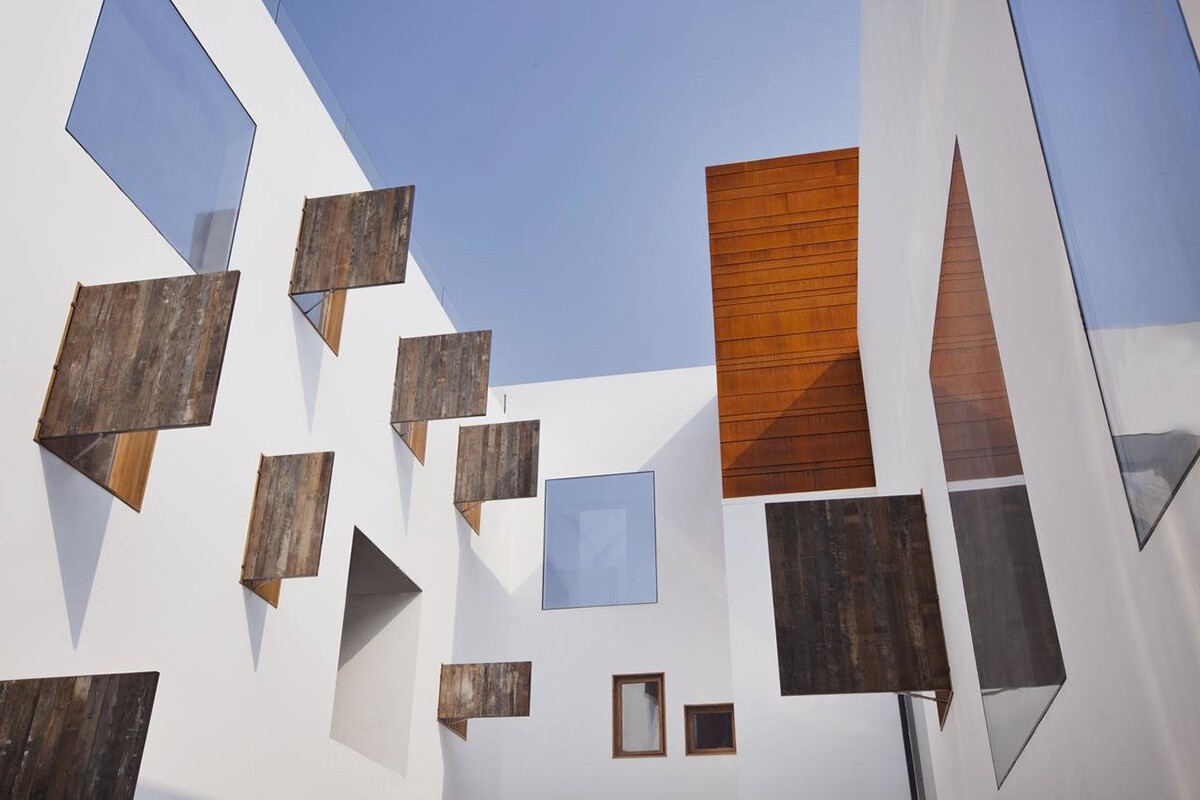