Situated in Chelsea, London, the store have a very strong influence of futuristic elements. An existing column is used as the starting point for the store’s layout. The sink, which is an integral part of all Aesop’s stores, appears as a hovering water mirror reflecting the light and colors of the ceiling. Made from polished stainless steel and glass fiber, the sink becomes a focal element, while simultaneously allowing for an optimized flow of people within the space. 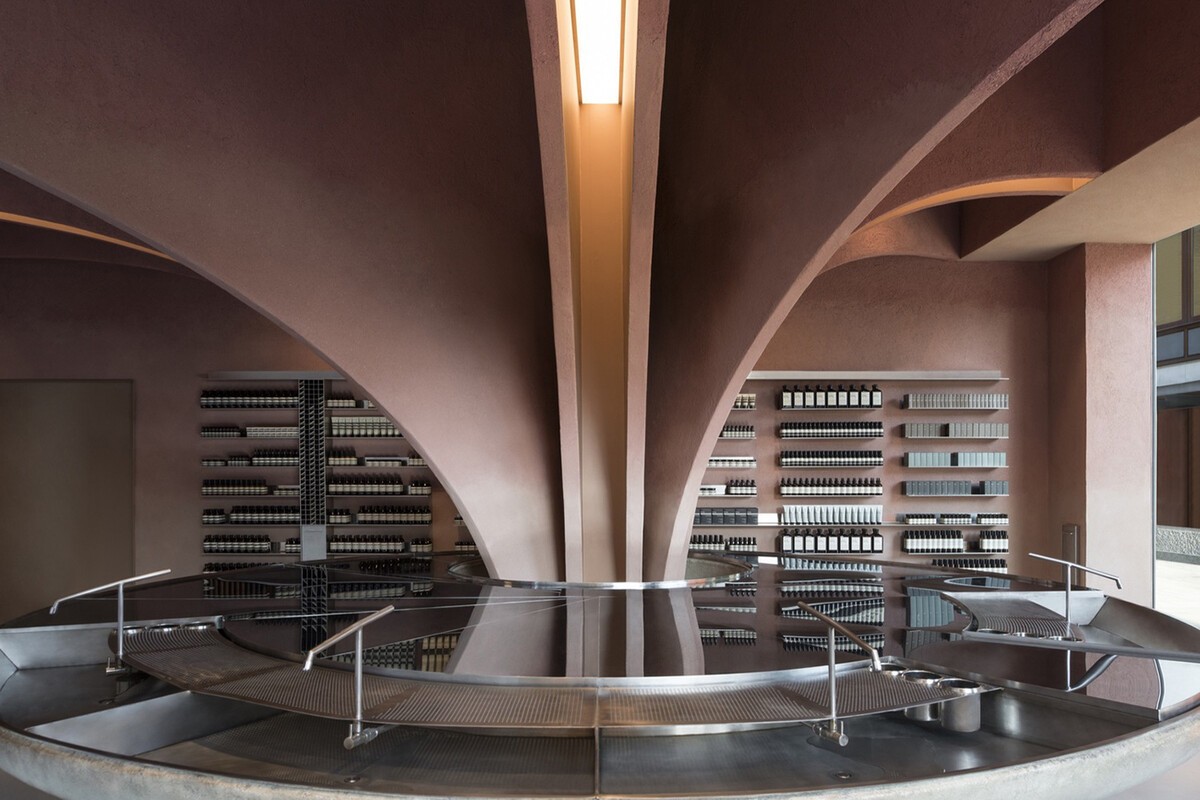 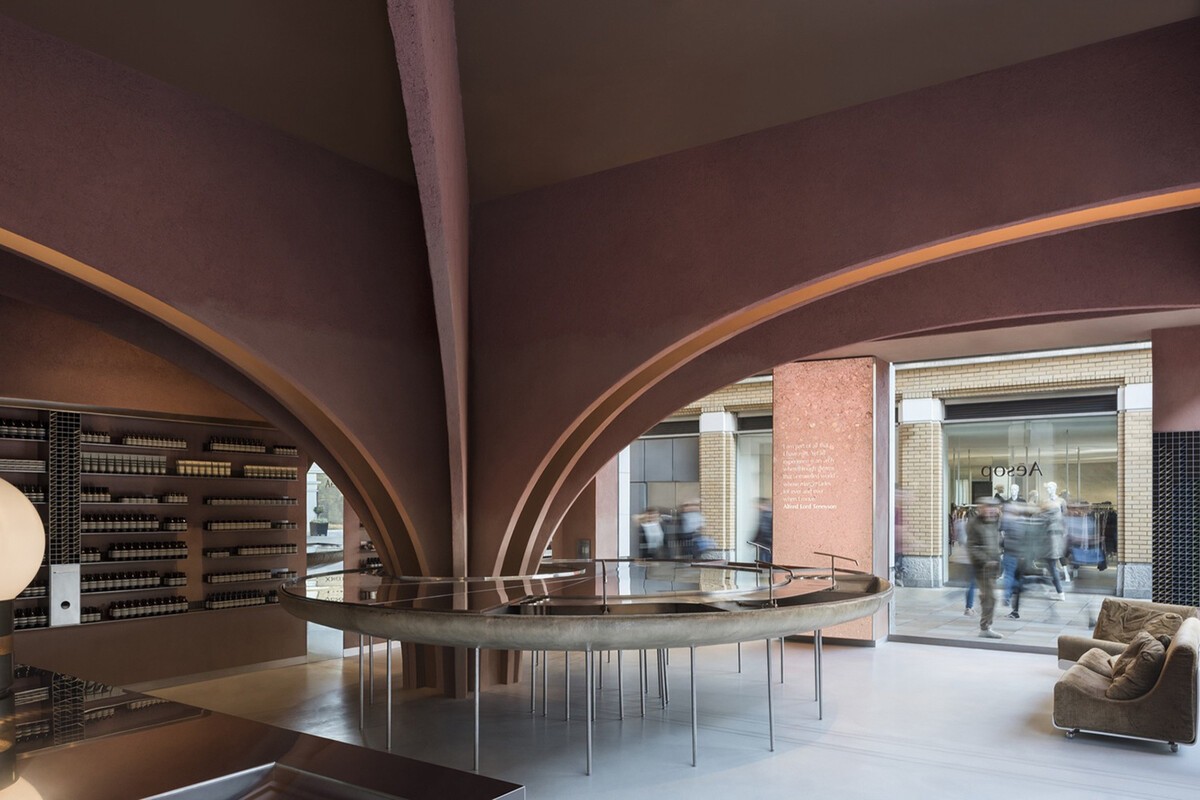 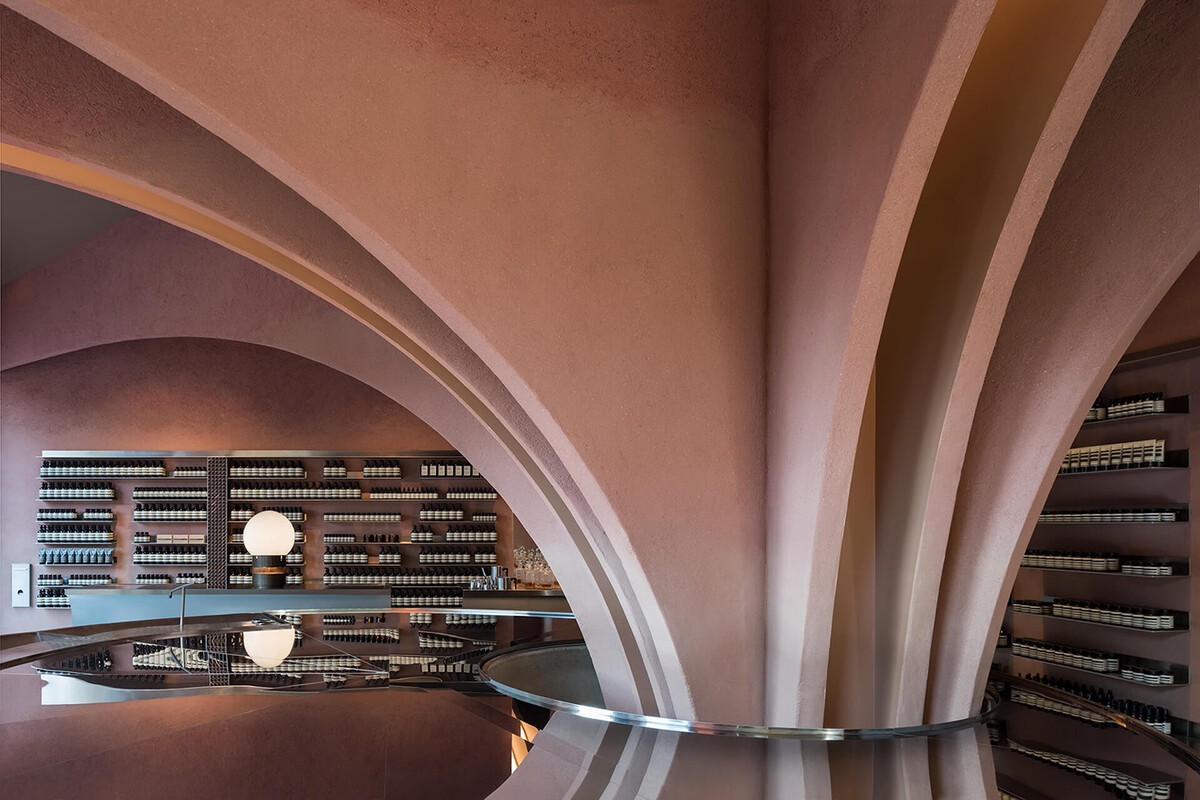 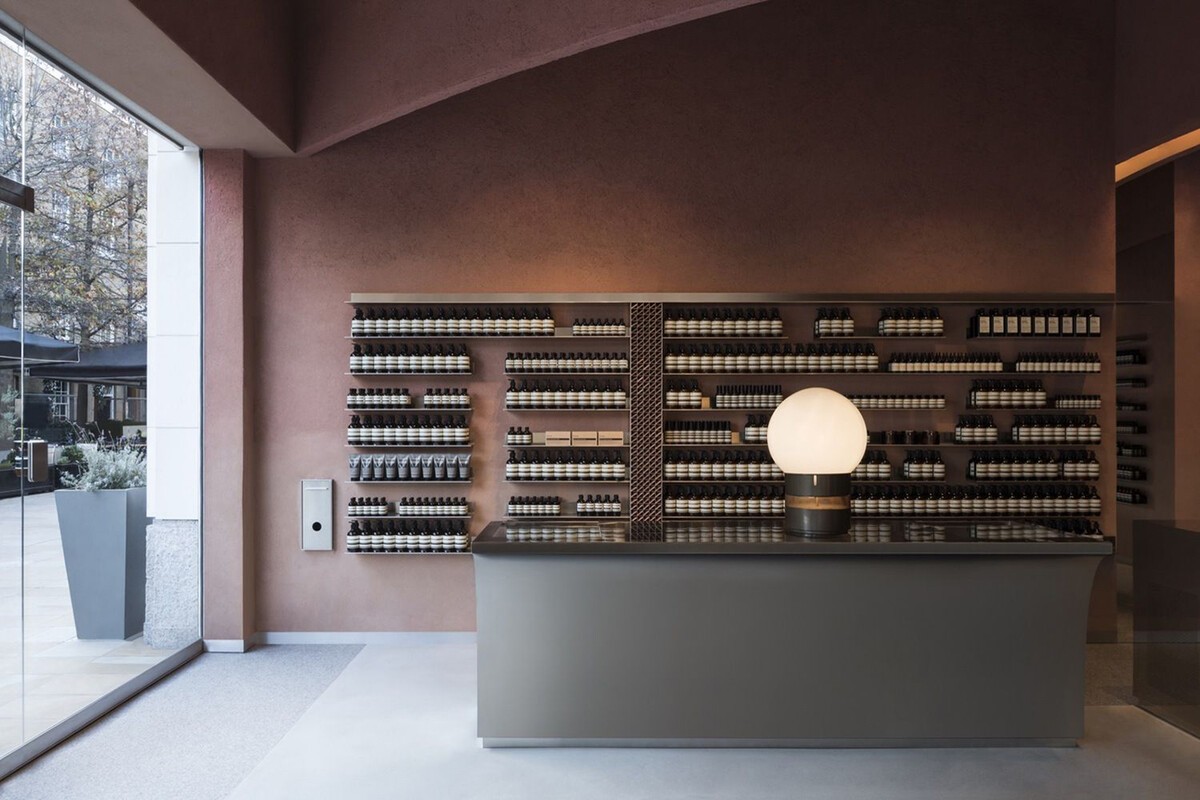 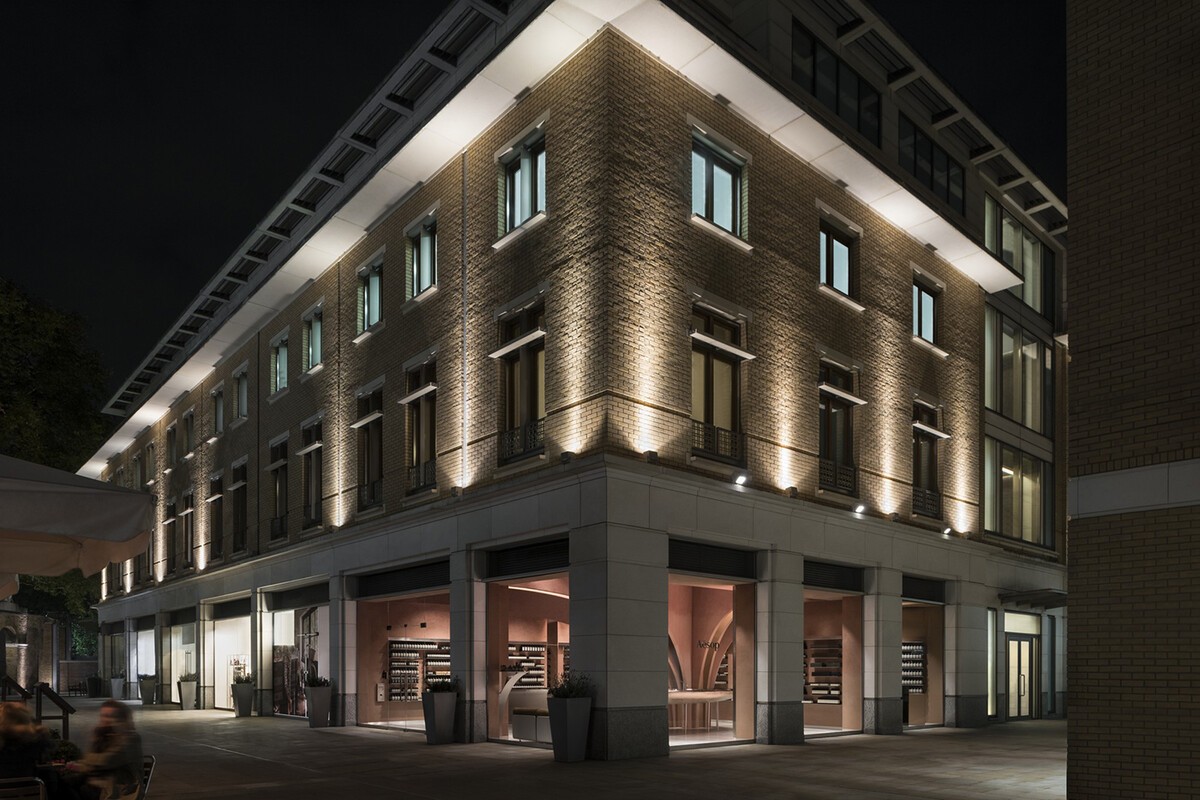