Bernardo Bader is one of our favourite architects because of his amazing buildings and his use of materials like wood and stone. He began studying architecture at the University of Innsbruck in 1993 and graduated in 2001 with honors. He was already working for Dietmar Feichtinger Architectes in Paris during his studies in 1998 and 1999. In 2003 he founded his own office in Dornbirn and has been a state-licensed and sworn civil engineer since 2006. He was honored with several Vorarlberg timber construction awards for his extraordinary wooden buildings and in 2007 received the "Weissenhof Architecture Award" in Stuttgart. Bader is deputy. Chairman of the design committee of the city of Salzburg and member of the advisory board of Vorarlberg. 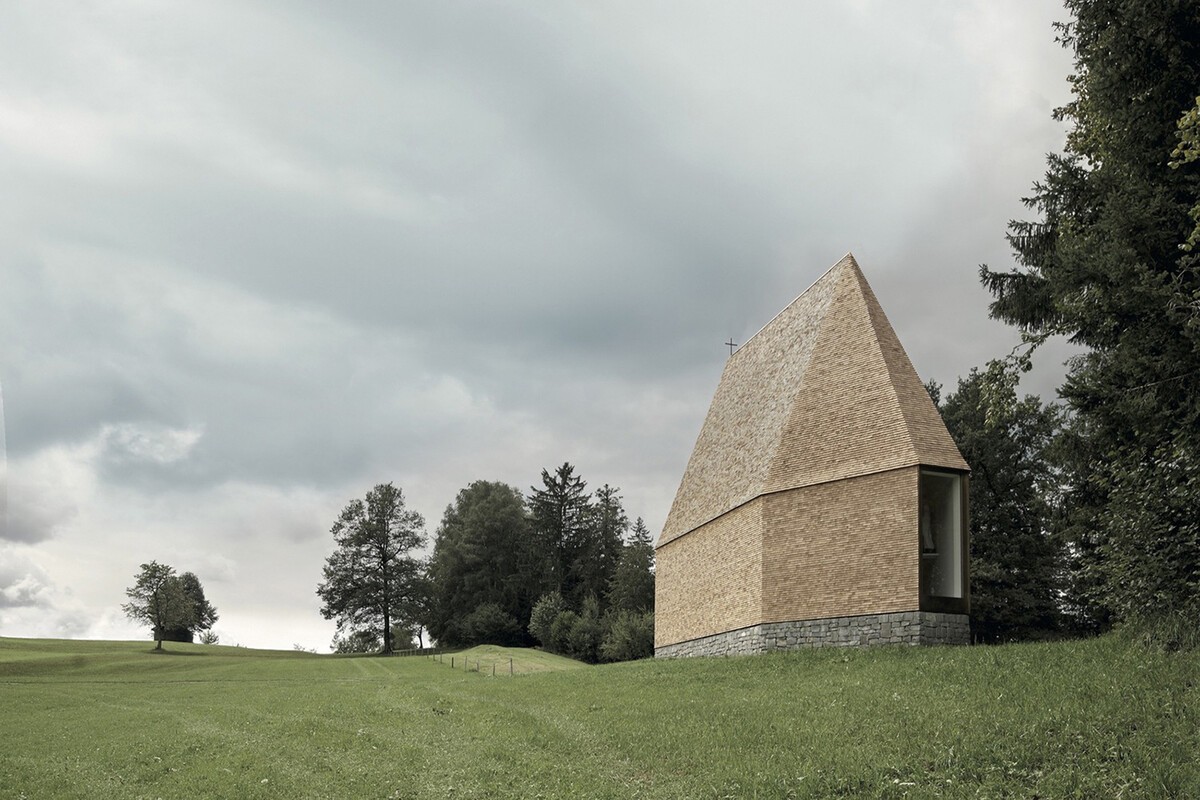 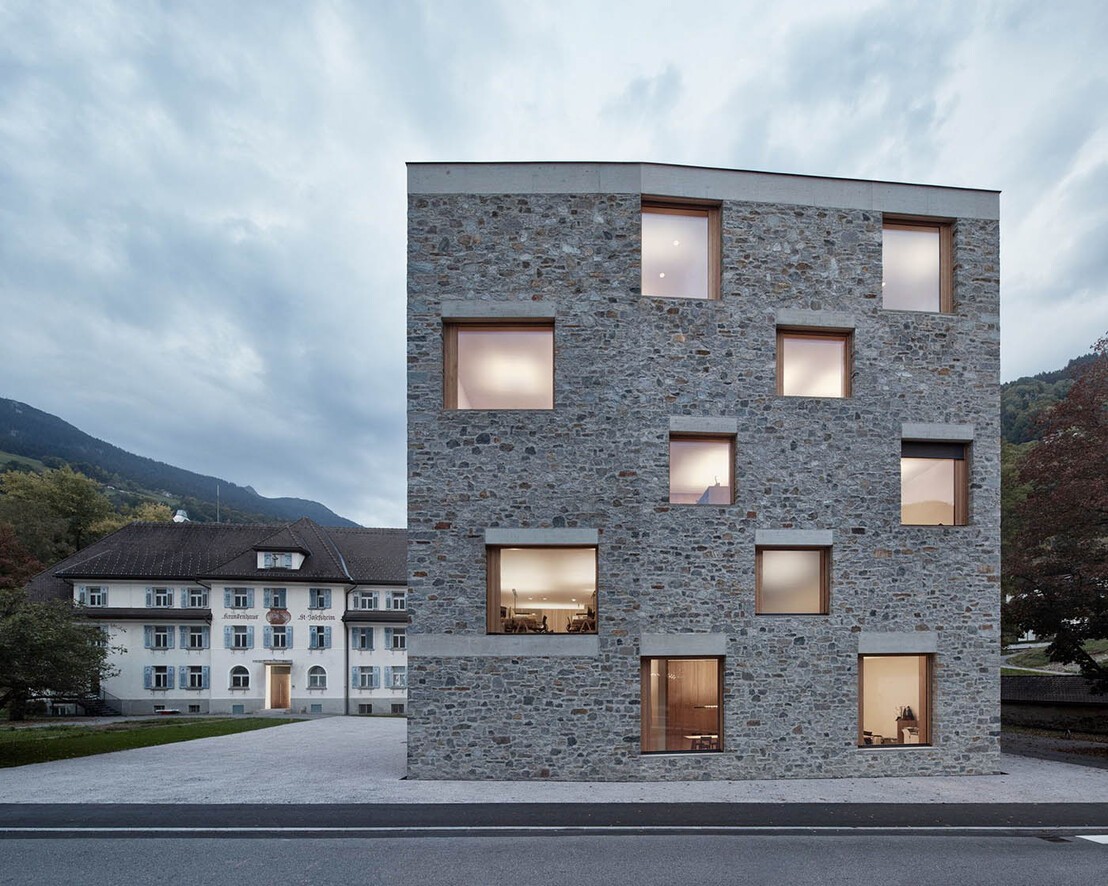 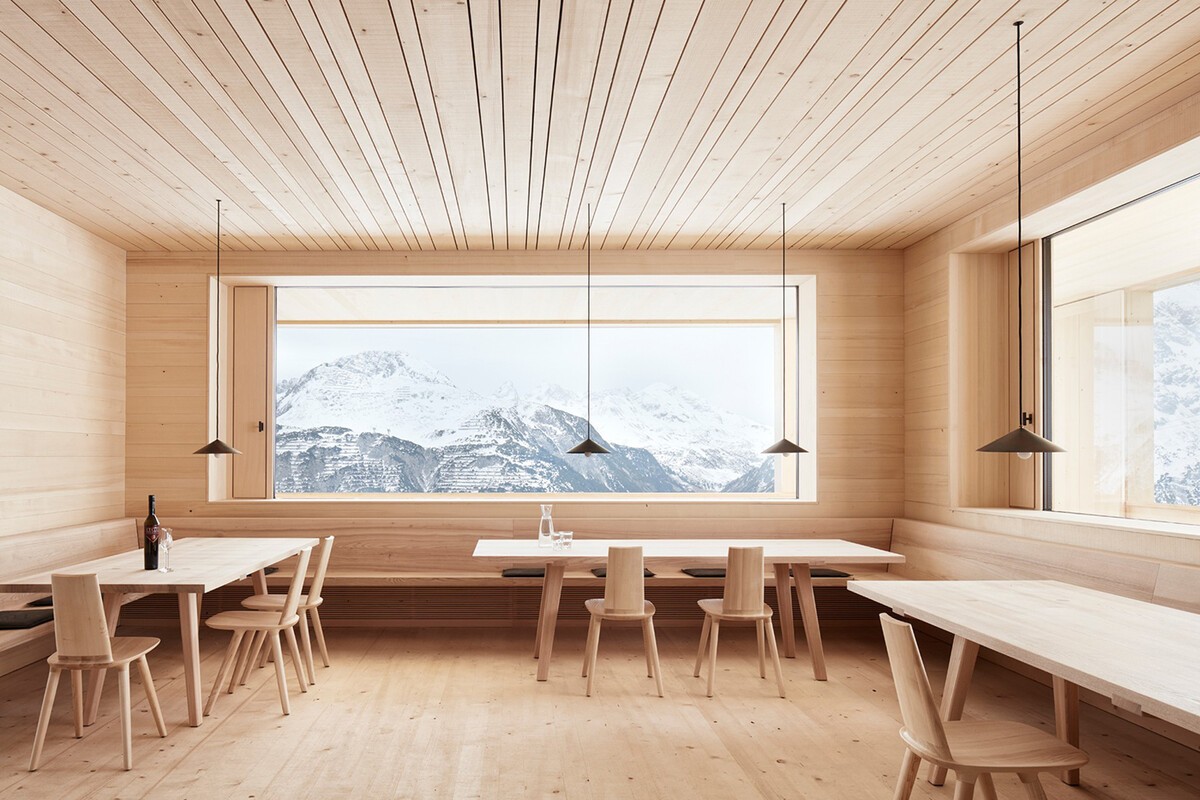